As I sat amidst the volumes of both holiday makers and locals, there was a mist of calmness that overcame me. Sat watching the waves crash into the delicate rock pools below, smelling the salt and freshness from the coastal breeze which blew towards me, I felt as though I did not have a care in the world. They say that sometimes you have to just go with the waves, and at that moment I fully understood what they meant. The sea is a free being, it waits for no one, it is beautiful, calming yet at the same time, if you do not appreciate the great power it is, a dangerous slight of beauty.

Not far from the picturesque town of Exmouth, Devon, lies a sandy cove surrounded by towering cliffs, buried full of 185 million years of historic secrets and answers. The Jurassic Coast stretches from Orcombe Point near Exmouth to Old Harry Rocks almost 96 miles away. Despite having the Jurassic name this stretch of coast reveal rock formation and fossils from the Triassic, Jurassic and Cretaceous period. These rocks reveal that this coastline has been a desert, a tropical sea and has also been covered by swamps and marshlands. Fossils found here include molluscs, plants, echinoderms (think starfish or sea urchin!), mammals such as hippos and hyenas, and of course, dinosaurs, a Dromaeosaur jaw was uncovered in Dorset in 1854, (think Jurassic Park’s velociraptors!) Although the only remains to be uncovered was the jaw itself, it proved to be the UK’s first raptor dinosaur to be found.

I, myself discovered an untouched piece of the past. Although not quite 185 million years old. Whilst walking across the hilly cliff tops, hidden amongst the depths of the green, I spotted what I thought to be a long untouched bench. However as I explored closer, I found it to be some kind of wooden horse, the kind that children could spend hours on pretending to be a knight, a gladiator or a king (or queen!). The untouched and unkept look of this abandoned play park I came across gave me a strange feeling of sadness. The contrast from the beauty of the blue crashing water not far below us, I imagined the laughter and excitement of children running to use the swings, the slide and horse, all of which are now surrounded by an overgrowth of nettles, thorns and grasses. The thought that one day a child spent their energy and time playing and enjoying here, and the next day, to never be touched or played with again. It interested me to know just how and why this park became abandoned, especially in such a beautiful area surrounded by families and children.

History, geology and play parks however are not the only thing to be found in this quaint fishing village, from high street brands to small independent décor, galleries and gift shops. The town centre is also home to a wide number of ice-cream shops, boasting flavours of clotted cream, Oreo, honeycomb and rum, pretty much whatever flavour you could desire! (I’m even sure at one point I noticed a prosecco flavoured ice-cream!)

My day of course would not be complete without having freshly cooked chips wrapped up in a newspaper! Sat, feet dangling off the sea wall, I sat and just watched for a couple of minutes, I watched the dogs bounding in and out of the water trying to catch every wave, I watched young children step into the sea for the first time with their brothers and sisters, and I watched old couples sit hand in hand on their deckchairs slowly licking away at their ever-dripping ice-cream cones they had bought. Despite it being full of energetic people going about their day, the village was calm, it was full of families bursting with smiles as they go about their first holiday together, full of couples laughing together at inside jokes, and teenagers taking the waves and showing off their bravery and skills.

It was of course England still, but even though there were clouds lurking above, threatening to rain down on the tranquillity below, not one person seemed to care. They were too consumed in their lives, their happiness and their families, and to me, it was and will remain one of my happy places. Somewhere I can close my eyes and go to whenever I need an escape from reality, and I’m sure that in the not so distant future, I will return without having the need to close my eyes to see it. 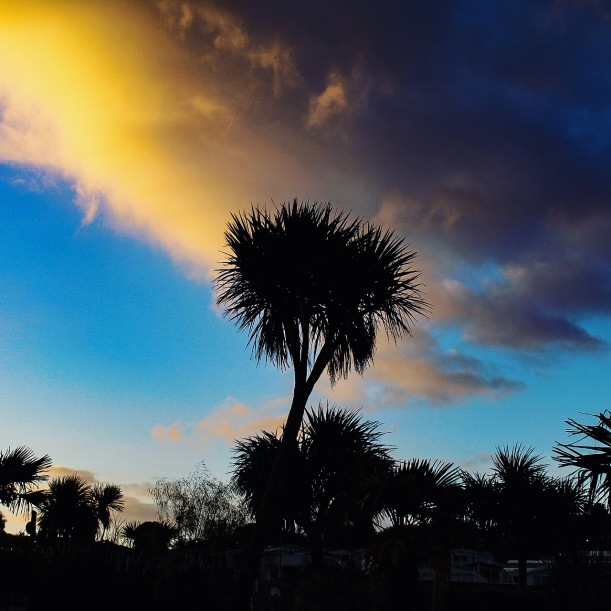 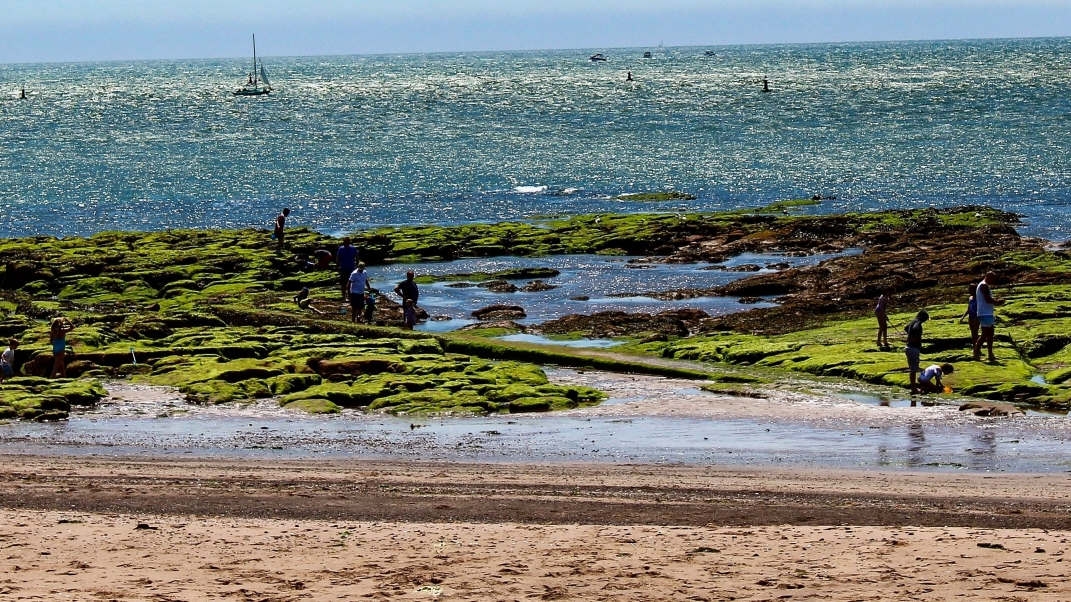 11 thoughts on “The Coastal Breeze”

This site uses Akismet to reduce spam. Learn how your comment data is processed.